Is Your Immune System Trying to Kill You? Rare Disease Might Solve the Pain in Your Knees 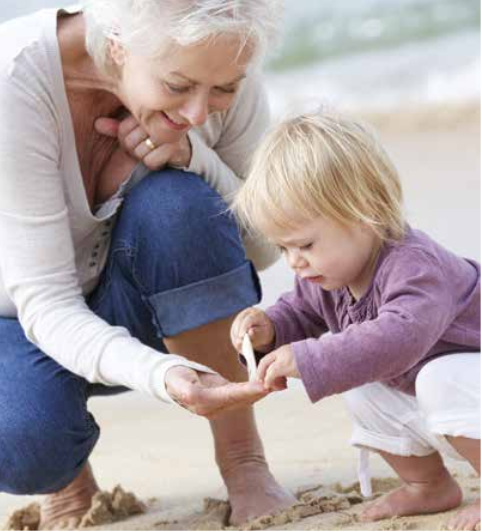 If your immune system doesn't cure you, it could kill you. More likely it will make you hurt all over.

Inflammation that refuses to turn off is the real reason behind the pain of arthritis. It's an immune response gone awry. Now the proof piles up that inflammation and misdirected immunity also lead to burning pains in the feet, deafness, loss of muscle control, poor night vision, eventual blindness and cataracts caused by a rare disease known as PHARC.

The disease is so rare, most doctors don't know about it. But research on it may bring pain relief to the millions of us that don't have it.

Scientists at Scripps Research Institute have linked PHARC to the lack of a specific protein, ABHD12. Until this research, scientists were not sure what that the ABHD12 protein was for. Now they know it acts as a brake on the immune system to keep it from being overactive, and that's the discovery that could lead to help for millions of us with everyday afflictions like migraines and arthritis.

Eventually, researchers hope their discoveries could help them develop drugs to target ABHD12, which most people have, in order to treat cancer and chronic viral diseases.

Benjamin Cravatt, the head researcher says, “it is now known that the immune system plays a big role in many brain diseases including neurogenerative diseases such as Alzheimer's and Parkinson's. There have also been hints of immune involvement in developmental brain disorders such as autism and schizophrenia.”

No drug to tame the release of the ABHD12 protein exists yet. But if it did, its action would likely mimic several natural healing agents that control inflammation such as bromelain, oregano, and baikal skullcap. These natural sources subdue pain by acting directly on the body to regulate inflammatory proteins.