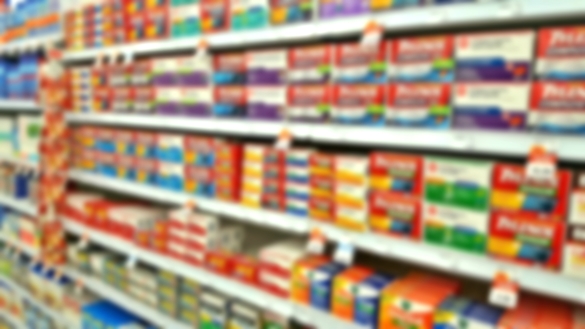 Two long-term clinical studies reveal that Tylenol eliminates not only the pain but also human empathy, which adds to its long list of adverse effects.

Over the past decades, we have observed that synthetic chemicals produce a wide variety of adverse effects that are recognized many years after populations were exposed to these drugs.

The risks inherent in these pharmaceutical products tend to be higher than their natural alternatives. A clear example of this is the over-the-counter painkillers. Aspirin is no longer considered safe for use in the primary prevention of cardiovascular diseases. Recently it was shown that ibuprofen has a negative effect on cardiac function. Moreover, the psychological deterioration caused by Tylenol is confirmed, which adds to its well-established liver toxicity.

A scientific study conducted in 2015 revealed that Tylenol, whose active compound is paracetamol, causes severe side effects that affect the social behavior of people, such as blunting both positive and negative emotional stimuli, known clinically as "affect flattening."

A new study published in the journal Frontiers of Psychology confirms these findings. The researchers showed that paracetamol, one of the most widely used analgesics worldwide, affects the human empathic connection; specifically, reducing empathy for the suffering of others.

The study included 114 university students, who randomly received 1000 mg of paracetamol or a placebo. One hour after the administration, the subjects read scenarios about the edifying experiences of other people (different protagonists within the stories), and their responses were evaluated in order to determine their capacity for empathy.

The results showed that paracetamol reduces personal pleasure and other-directed empathic feelings, which suggests that the experience of physical pain and positive empathy may have a similar neurochemical basis. It is important to keep in mind that positive empathy is related to prosocial behavior so that excessive consumption of acetaminophen can have a negative long-term impact on society.

These findings have important practical implications. Positive empathy provides part of the "social glue" from which interpersonal links are built and strengthened. Enjoying the good fortune of others favors the interpersonal connection, promotes trust, which provides great social benefits.

A large part of Americans consumes paracetamol-containing medicines every day. Therefore, it is possible that these benefits are substantially diminished in the American population.

After the publication of these studies, the general population and the medical community should bear in mind that the administration of drugs to relieve physical pain, instead of addressing the root causes of suffering, can lead to behaviors that demonstrate a total lack of compassion and consideration for others.