Caregiver Power - You Can Be a Placebo, Too At times, mind power alone can cause healing that surpasses the effects of drugs. Scientists see it all the time when they run clinical trials on drugs that use placebos for control.

Traditionally, a placebo is a “sugar pill” that has no medicine in it. It could also be a cream, a tonic, an inhalant or a make-believe laser treatment. Whatever the form, thousands of experiments have proved that when people are told something works, a fair number of them may get better. Even if it’s just a sugar pill.

A related phenomenon that fewer people know about is the “nocebo.” In that case, a person who hears or reads about a list of symptoms comes to believe they also have them and fears they have the disease that those symptoms imply. Medical students are famous for this.

Your mind power is obviously part of why you can help yourself feel better or calm down with meditation or visualization.

It can also help you help someone else, and that’s good news for those of us who are caregivers. Whether it’s your aging parents, your patients, or your children, your “vibe” matters.

Stanford professor Alia Crum has made a specialty of studying the effect of the mind on medical and athletic outcomes. She was inspired by the idea of the placebo. And she discovered that caregivers could not only offer some patients placebos that would help them but could also affect whether or not the placebo worked and how well.

In one experiment, Crum and her colleagues tested how doctors’ personalities affected healing with a placebo. They gave patients a skin prick that caused an itchy allergic reaction. Then they “treated” the area with a placebo skin cream.

The twist was that the physicians acted out different characteristics. Some were warm, some were aloof.  Some conveyed a high sense of competence, others did not.

The placebo’s results were much stronger among patients who received treatment from a caregiver who was both “warm” and seemingly competent.

The patient can’t be manipulated too easily by an outside force, however. Although both warmth and competence made the placebo more effective, they worked MUCH better for patients who had a positive expectation to start.

Unlike research scientists, caregivers can talk up what they are doing to help condition their patients to expect good results. Then add a dose of warmth and competence for the full effect.

If you aren’t using a placebo, though, that’s a combination that may work even better with real drugs. 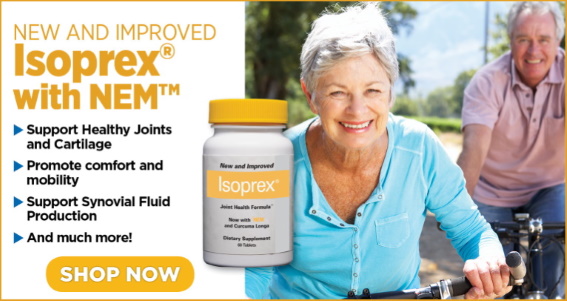